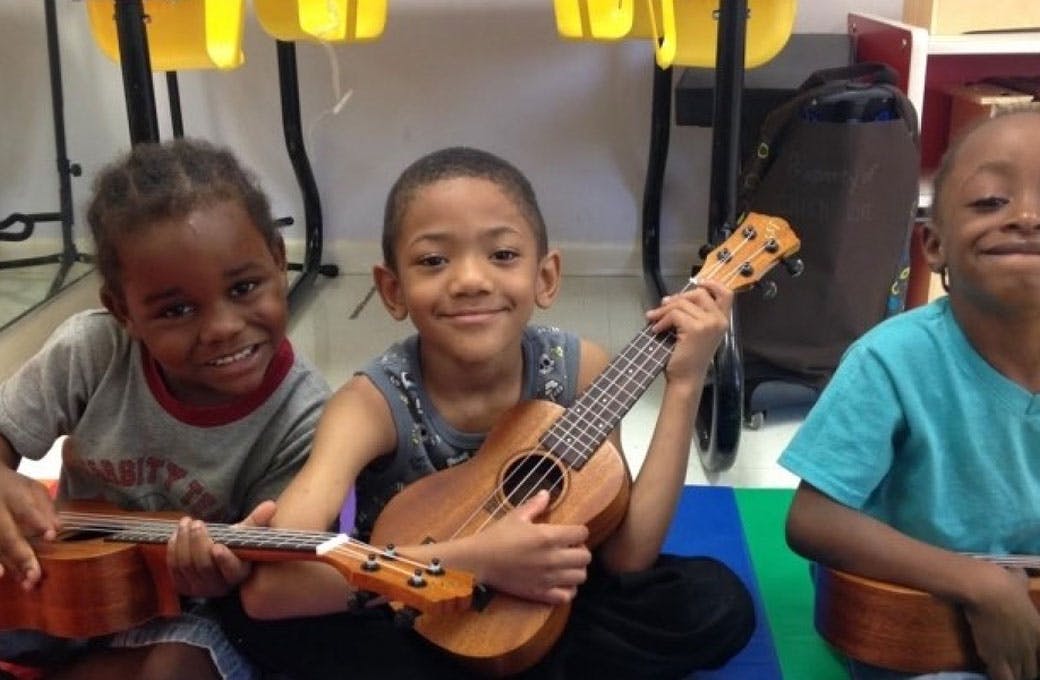 Musician Corey Bergma was raised in the New York City area, Corey received his first guitar at the age of 10, just at the time that the Beatles invaded the United States. His passion for music never ceased. He formed his first "working" band at the age of 15, and has been playing in bands ever since. In college, Corey pursued his interest in the music industry as a concert coordinator for Hofstra Concerts and became the Head of Concert Security for the University. Over the course of his four years at Hofstra, Corey was involved in the security and production of hundreds of performances, including the "In Concert" series tapings for ABC television, the first network rock concert series of its time.

After graduation from college, and for the next 3 decades, Corey entered into the world of wholesale and retail manufacturing where his concentration was in sales, marketing and management. He operated many businesses over the years, both in senior management as well as ownership.

In 2010, Corey experienced a personal family tragedy and life changing event which directed him on a new journey. After the sudden and untimely passing of his son, Corey set out on a new direction of providing community service. He initiated the creation of a memorial fund in conjunction with the Make-A-Wish Foundation, in honor of his son. At the same time, Corey became a volunteer as a Wish Granter, providing direct help and personal contact with the children and their families. He also participated in the creation of scholarship funds to high school and college students in the area. During this time, Corey reunited with members of his original high school band. At the 40th year reunion of this band of brothers, the group joined efforts with an ovarian cancer foundation by playing a series of concerts at fundraisers to further aid in its cause.

In 2012, Corey and his wife relocated to Miami, where he ventured into a new area of service at Miami Children’s Hospital and Joe DiMaggio Children’s Hospital. At Joe DiMaggio Children’s Hospital, he was given the extraordinary opportunity to use his musicianship to aid in the palliative care and treatment of the children and their families. He was asked to join a team of doctors, psychologists, social workers and clergy to provide treatment through guitar playing, which resulted in lowering the respiration and heart rate of the patients. He learned the power of music as a healing tool. He remains the only volunteer on this team.

In 2013, Corey received the Presidential Volunteer Service Award with a letter of commendation from President Barack Obama for his efforts at The Miami Children’s Hospital.

Corey recently formed a new group of musicians in Miami to continue his love and passion for music, as well as to play benefits to help continue to support the various foundations in Florida and New York.

Ukulele Kids Club Inc. is a 501(c)(3) nonprofit organization for the mission of donating ukuleles to children's hospitals nationwide for music therapy programs. We also send the kids home with the instruments as gifts "for life". The therapeutic benefits are amazing for sick children. We have already made donations to Miami Children's Hospital, Joe DiMaggio Children's Hospital, Phoenix Children's, St. Jude’s, and Memorial Sloan-Kettering Cancer Center in NYC. We have many more to go and plan to replenish the instruments at each hospital as they are given as gifts to the children.

Please help us with even the smallest and kindest donation. We have seen the magic of music first hand and it’s therapeutic power for the children and their families.