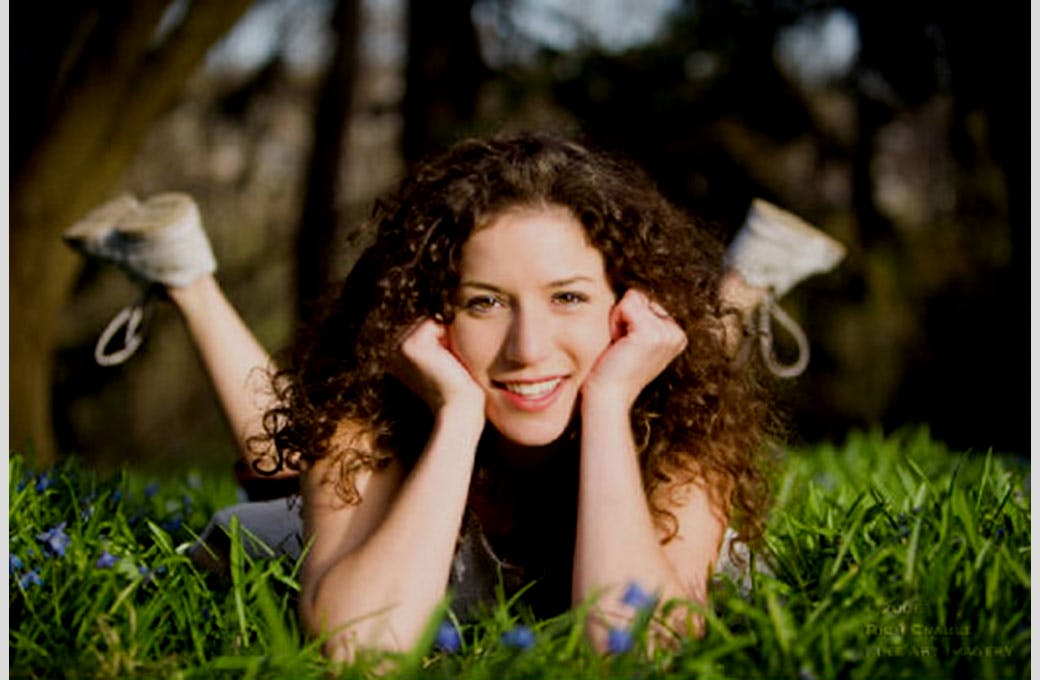 ABOUT GIRLS EDUCATIONAL AND MENTORING SERVICES

Launched in 2009, the Girls Are Not for Sale campaign is committed to ending the commercial sexual exploitation (CSE) and domestic trafficking of girls and young women by transforming public perception, the systems, and the policies that impact CSE youth. The public voice of Girls Educational and Mentoring Services (GEMS), the nation’s largest service provider to CSE and domestically trafficked girls and young women, ages 12–24, GEMS’ conversational, grassroots campaign communicates accessible ways to make real change in the lives of the girls and young women GEMS serves while providing educational, policy-oriented, survivor-informed content.

A unique voice in the field, the campaign is determined to use accurate, survivor-informed terminology: GEMS supporters recognize girls and young women often wrongly termed “child prostitutes” are victims of commercial sexual exploitation and domestic trafficking. This terminology dismantles historic prejudices and stigmatizing labels that blame CSE victims for the trauma they have endured.

The campaign has advocated for revolutionary laws, including NY’s Safe Harbor, which connects CSE victims with services and safe houses (not jail cells), and NY’s Vacating Convictions, which clears prostitution-related convictions from trafficking victims’ records.

The campaign is building a public awareness, legislative, and institutional response to end demand and hold sex industry buyers accountable, and is producing toolkits to empower communities to raise awareness and to equip agencies and shelters to provide direct services to CSE victims.

Members of other gender-based-violence movements have found in the campaign a powerful, multiplying voice: more than 3.5 million people have viewed GEMS’ documentary Very Young Girls, and international conversations are centering on Girls Like Us, the memoir of GEMS Founder and Executive Director Rachel Lloyd, herself a survivor.

Text 'GEMS' to 85944 to donate $10 to GEMS (Be sure to reply YES when you receive a message after your text) or donate at http://www.gems-girls.org.

Since 2009, the Girls Are Not for Sale campaign has galvanized Americans to strengthen individual knowledge about commercial sexual exploitation of children (CSEC), domestic trafficking, and the systems that perpetuate violence against girls and young women; to educate our peers, community, and nation to erase the stigmas associated with CSEC victims; and to fight for a world where girls are not for sale!
The estimated median age of entry into the commercial sex industry is between twelve and fourteen years old.

Together we can change this reality.