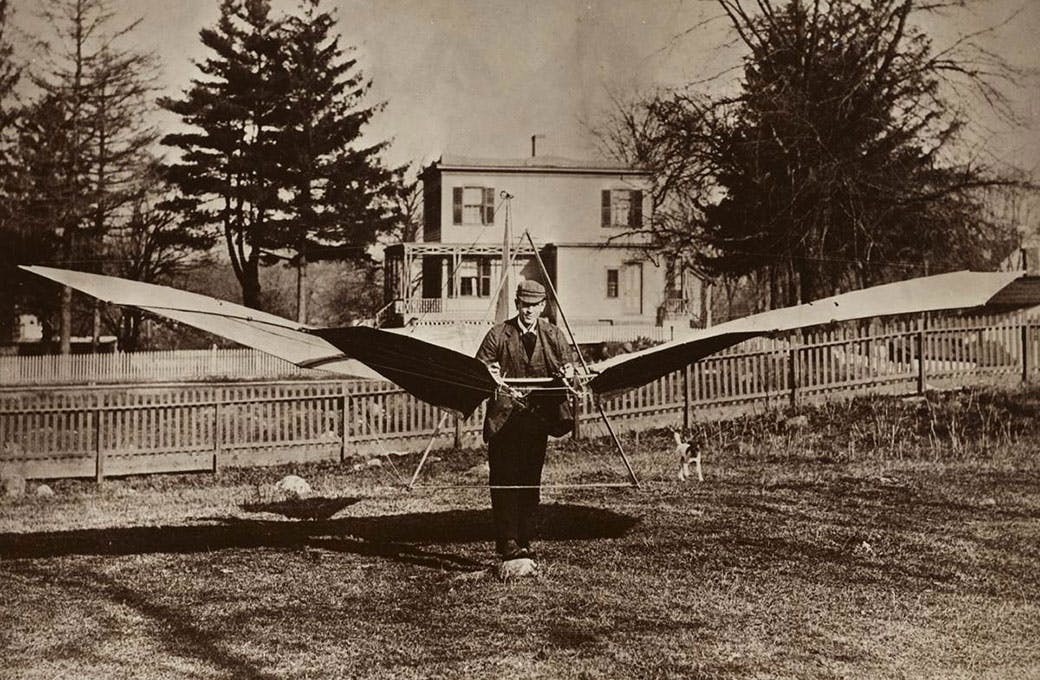 ABOUT MOTHERS AGAINST DRUNK DRIVING

Founded by a mother whose daughter was killed by a drunk driver, Mothers Against Drunk Driving is the nation’s largest nonprofit working to protect families from drunk driving and underage drinking.

This is a page for those interested helping Mothers Against Drunk Driving (MADD) create a world where there are no more victims. We encourage your thoughts and comments, however we do ask that you be respectful and understand our mission areas can be very sensitive subjects.

Because many of our supporters are also victims of drunk and drugged driving, we reserve the right to delete posts that we deem inappropriate, argumentative or attacking of victims. We also reserve the right to delete any posts containing profanity, personal attacks of anyone within MADD or its supporters, spam, off-topic or irrelevant posts or blatant misuse of MADD's Facebook page.

If you are a victim or survivor of drunk and/or drugged driving, please join our MADD Victim Services Facebook Group to connect with other victims and share your story: https://www.facebook.com/groups/296123220511979/

If you are in need of immediate assistance, please call 1-877-ASK-MADD. If you have been affected by drunk or drugged driving and need to speak with someone, please call our 24-Hour Help Line 1-877-MADD-HELP.
MADD was incorporated on September 5, 1980, the mission or purposes of MADD as stated in its Articles of Incorporation were “To aid the victims of crimes performed by individuals driving under the influence of alcohol or drugs, to aid the families of such victims and to increase public awareness of the problem of drinking and drugged driving.

In 1985, MADD’s mission statement was again updated. The mission read, “Mothers Against Drunk Driving mobilizes victims and their allies to establish the public conviction that impaired driving is unacceptable and criminal, in order to promote corresponding public policies, programs and personal responsibility.

In 1992, MADD adopted a more simplified mission statement, which was “The mission of Mothers Against Drunk Driving is to stop drunk driving and support the victims of this violent crime.

By 1999, MADD had greatly expanded its work on preventing underage drinking and emerging research underscored our efforts to prevent youth alcohol use. MADD’s efforts in this area were also encouraged and supported by the government, corporations, educators, the media and public. The mission statement was officially changed to make preventing underage drinking a free-standing prong of the mission. The updated mission, which continues to guide the organization today, read “The mission of Mothers Against Drunk Driving is to stop drunk driving, support the victims of this violent crime and prevent underage drinking.

The mission of MADD is to stop drunk driving, support the victims of this violent crime and prevent underage drinking.