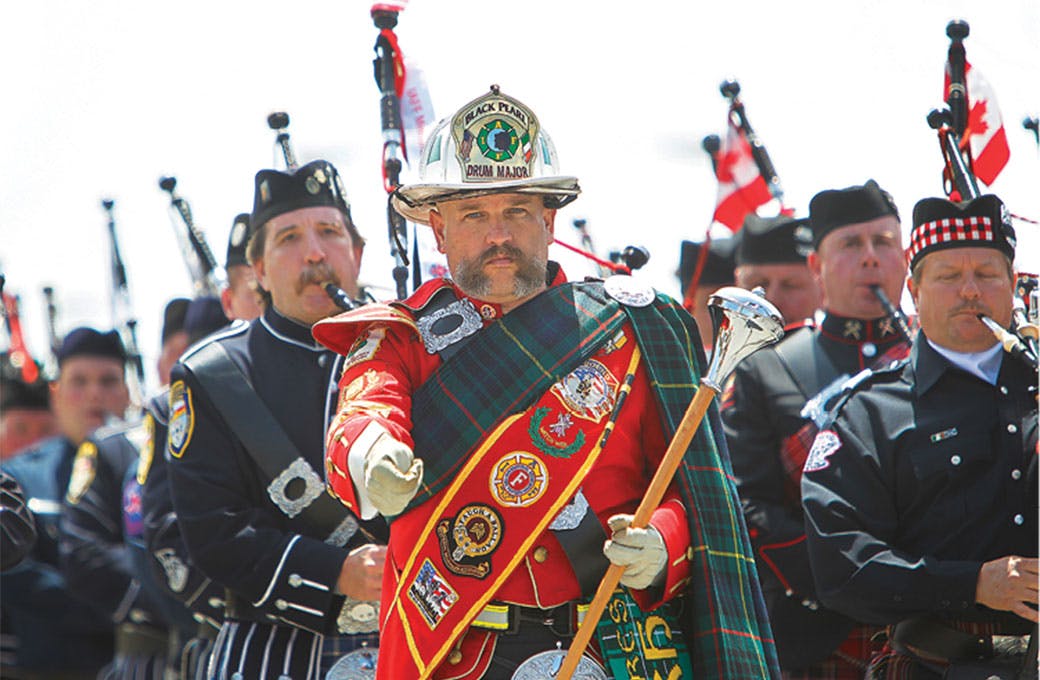 The Texas Line of Duty Death Task Force was one of the first official LODD response teams in the United States. Click "About" to read more...

The Texas Line of Duty Death Task Force was one of the very first official LODD response teams in the United States. After a blaze in 2000 took the life of Scenic Loop Firefighter - Kevin Scott Harshbarger, Firefighter/Advocate - Wendy Norris and Fire Chief - Dennis Gifford saw first-hand how difficult a fatality is on a a department and a family who is left to pick up the pieces.

From that experience they discussed building a "strike team" made up of Chaplains & firefighters of all rank that would respond within 8-12 hours to a department that suffered a fatality. Wendy, who is a fire service injury survivor and the President of Firefighter Ministries, started working on the details of creating such a team. She then presented her information to the State Firemen’s and Fire Marshals’ Association of Texas whom readily agreed that such a response team should be formed. In early 2001 the Texas Line of Duty Death Task Force was officially formed under the guidance of Firefighter Ministries, the SFFMA, and the State Fire Marshal’s Office.

Since it’s inception, the Line of Duty Death Task Force has provided assistance to dozens of families and departments, consulted with hundreds of department around Texas and across the country, educated over a thousand firefighters and EMS workers in department preparation, and has officially partnered with the National Fallen Firefighters Foundation LAST Program, the State Firemen’s and Fire Marshal’s Association of Texas, the Federation of Fire Chaplains, and the Texas Fire Chiefs Association. And while the LODD Response Team no longer operates under the guise of the TxSFMO, they still work closely with the State Fire Marshal as well as with many of their investigators.

The Texas LODD Task Force provides assistance, consulting and education to all fire and EMS departments whether union, private, government, industrial or volunteer. Our team is made up of Chaplains, Counselors and emergency workers of all ranks who volunteer their time to this important cause. The Task Force is funded through the donations and grants given by private citizens, organizations, and corporations and works under the 501 (c) 3 status of Firefighter Ministries.

The mission of the Texas Line of Duty Death Task Force is to provide excellent, compassionate, and immediate care to those who have been injured in the line of duty and to the families of those who have died in the line of duty. We also provide caring and objective assistance to departments who have suffered a line of duty injury or death of a member. We believe in giving full respect to the dignity of each individual that we work with, whether it be a family member, an officer, or a rank and file emergency worker. Our wish is to show honor to the fallen (both injured and those who have died) in the work that we do.